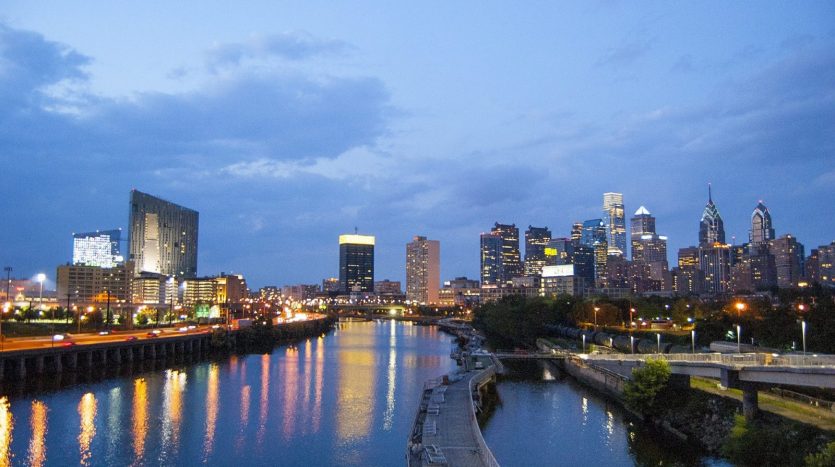 2021 is officially behind us! It’s time to look forward into 2022 and see what’s coming our way. What will drive the Greater Philadelphia residential real estate market in the coming year? Here are a few trends that some industry experts say will significantly affect the course of the market in the upcoming months.

1) Sales show signs of slowing, but interest rate hikes may push some buyers into the market early in the year.

A senior research fellow at Drexel University’s Lindy Center for Urban Innovation, Kevin Gillen, has done extensive research and observed some deceleration of the sales pace as 2021 came to an end. During a presentation at a Development Workshop last November, he made note of the fact that Bright MLS sales data for November of 2021 showed that new pending home sales had declined 10.3 percent from the previous 2020 levels, and on top of that, every county in the eight-county core metropolitan region had posted a decline.

According to Gillen, the question mark is turning into a period as house prices continue to shoot upward in many city neighborhoods. Gillen, citing Zillow and Bureau of Labor Statistics data, told the Development Workshop in December that Philadelphia is now the least affordable of the 11 counties in the larger metropolitan area that he surveyed: The median-priced house in the city costs about 4.3 times the city median household income, significantly more in comparison to other counties in the region.

3) Philadelphia speeds up its journey toward becoming a city of renters.

According to data from RENTCafé, 45 percent of the city’s housing units are occupied by renters and 54 percent are actually owned, as opposed to being rented. Shockingly, that’s down more than six percentage points from the 60.5 percent of units that were owner-occupied in 2009 — or a decline of nearly 11 percent.