Logan Square is a neighborhood in Philadelphia. Bound by Market Street on the south, Spring Garden Street on the north, Broad Street on the east, and the Schuylkill River on the west, it occupies the northwest quadrant of Center City. The square for which it is named is one of the five “squares”, or parks, central to William Penn’s design for Philadelphia. Originally called Northwest Square, it was renamed in honor of James Logan, an eighteenth-century mayor of Philadelphia.

Penn Center, Franklintown and much of Philadelphia’s Central Business District are located in Logan Square. 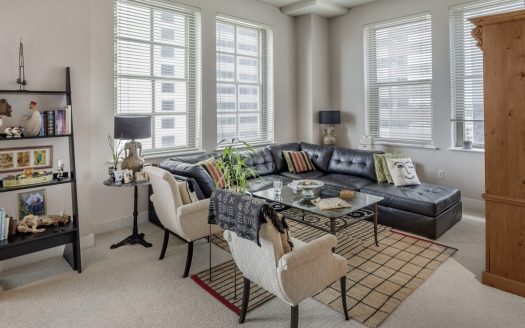 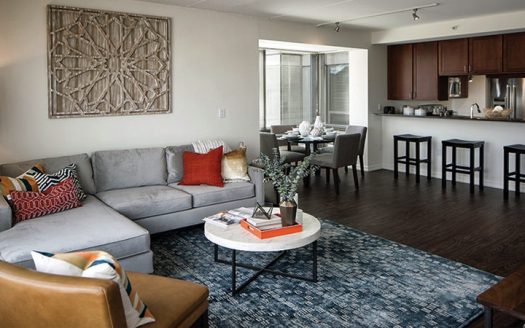 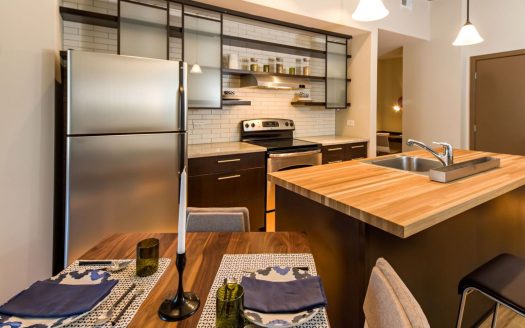 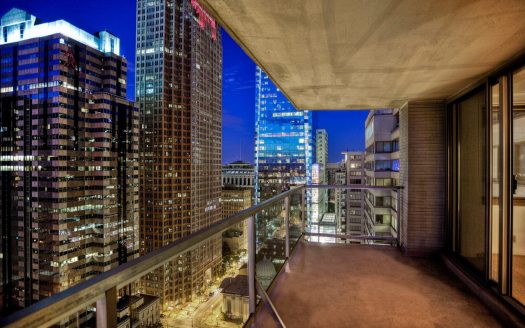 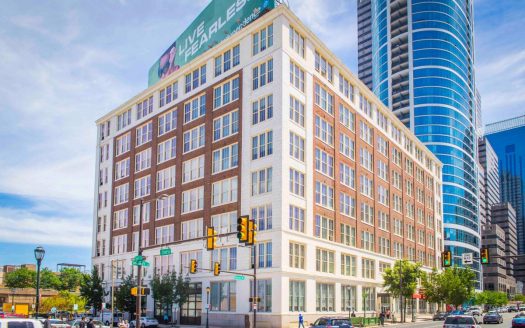 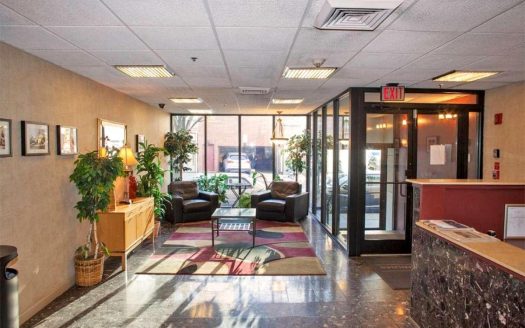 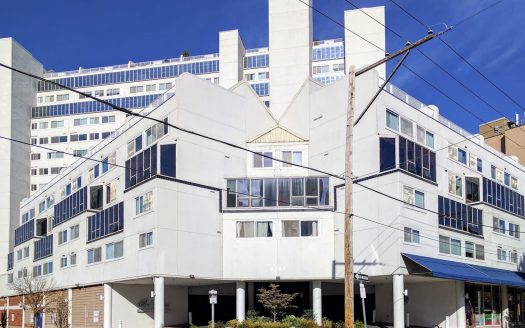