Penn’s Landing is the waterfront area of the Center City along the Delaware River section of Philadelphia, Pennsylvania, United States. It is so named because the founder of Pennsylvania, William Penn, was supposed to have first docked here in 1682. In reality, William Penn landed at what is now Penn St & 2nd in Chester, PA. (The true site is currently in use by the Kimberly Clark/Scott’s Towels Papermill.) The area is bounded by Front Street to the west, the Delaware River to the east, Spring Garden Street to the north, and Washington Avenue to the south, and is primarily focused on the Christopher Columbus Boulevard (Delaware Avenue) corridor.

Development of area is handled by the Penn’s Landing Corporation. The corporation is a non-profit, quasi-public corporation that was established in 1970 to manage the publicly owned land on the central waterfront on behalf of the City of Philadelphia and the Commonwealth of Pennsylvania.

Penn’s Landing serves as the site for several events in the city. The two main facilities at Penn’s Landing are The Great Plaza, located along the Delaware River at Christopher Columbus Boulevard and Chestnut Street, and Festival Pier, on Christopher Columbus Boulevard and Spring Garden Street. Plans are being developed for two casinos (with licenses granted by the Pennsylvania Gaming Control Board) along the riverfront, with one being owned by the Planet Hollywood parent company.

A number of historic ships are moored at Penn’s Landing. The barque Moshulu is a floating restaurant, the World War II-era submarine USS Becuna and the Spanish-American War-era cruiser USS Olympia (C-6) are part of the Independence Seaport Museum, and the barquentine Gazela and tugboat Jupiter are moored there by the Philadelphia Ship Preservation Guild. 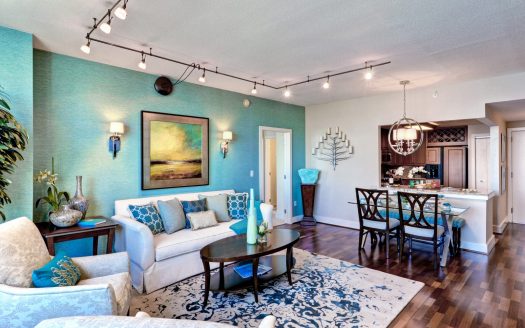 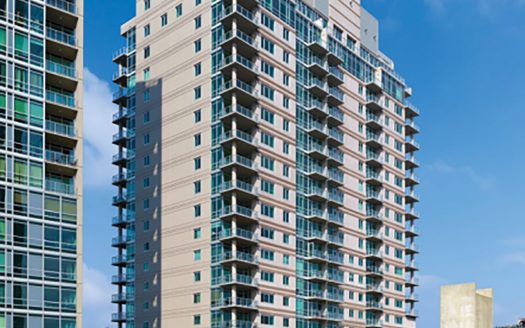 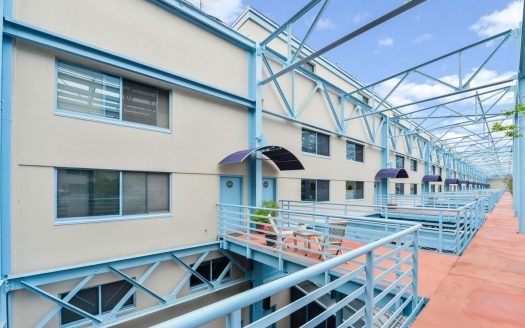 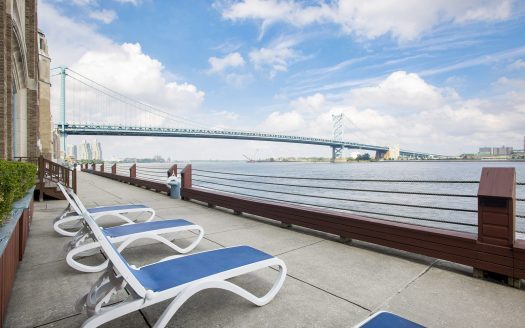