Rittenhouse Square is one of the five original open-space parks planned by William Penn and his surveyor Thomas Holme during the late 17th century in central Philadelphia, Pennsylvania. Its boundaries are 18th Street to the East, Walnut St. to the north, Rittenhouse Square West to the west (between 19th and 20th streets), and Rittenhouse Square South to the south (between Locust and Spruce streets).

In the early nineteenth century, as the city grew steadily from the Delaware River to the Schuylkill River, it became obvious that Rittenhouse Square would become a highly desirable address. James Harper, a merchant and brick manufacturer who had recently retired from the United States Congress, was the first person to build on the square, buying most of the north frontage, erecting a stately townhouse for himself at 1811 Walnut Street (c. 1840). Having thus set the patrician residential tone that would subsequently define the Square, he divided the rest of the land into generously proportioned building lots and sold them. Sold after the congressman’s death, the Harper house became the home of the exclusive Rittenhouse Club, which added the present facade in c. 1901.

Today, the tree-filled park is surrounded with trendy shops, fine restaurants, luxury apartments and two hotels, including a five-star. Its green grasses and benches are popular lunch-time destinations for workers in Philadelphia’s Center City neighborhood, while its lion and goat statues are popular gathering spots for small children and their parents.

The Rittenhouse neighborhood is also home to many cultural institutions, including the Curtis Institute of Music, the Philadelphia Art Alliance, the Rosenbach Museum & Library, and the Civil War and Underground Railroad Museum. The Square is home to many works of public art. 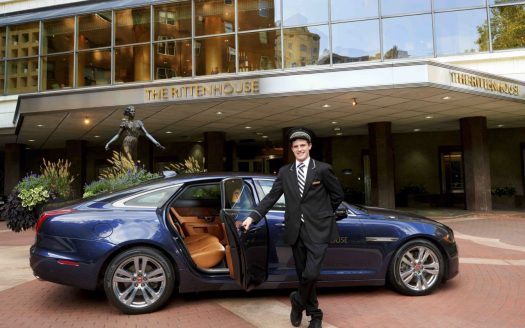 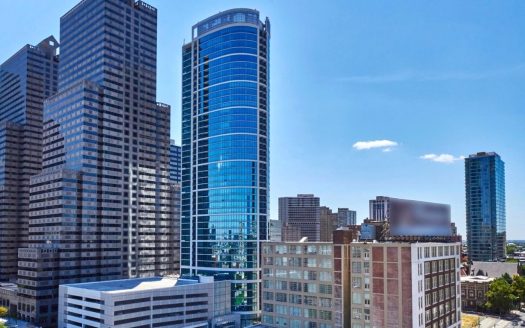 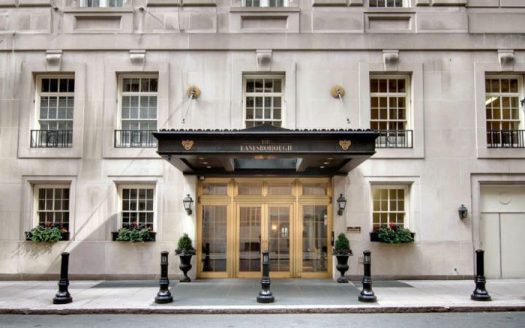 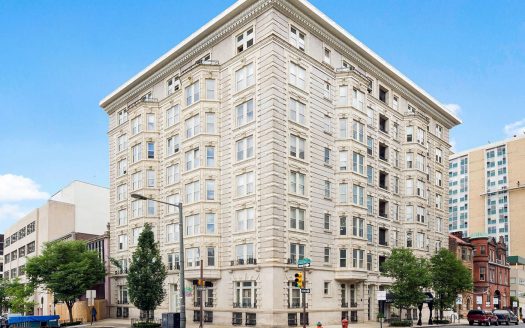 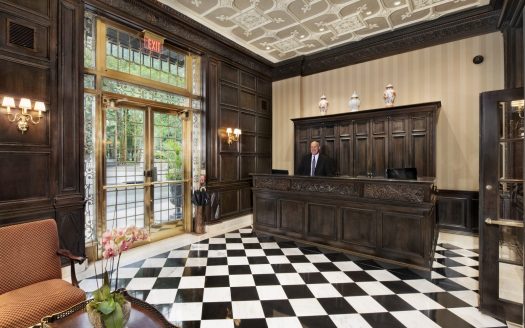 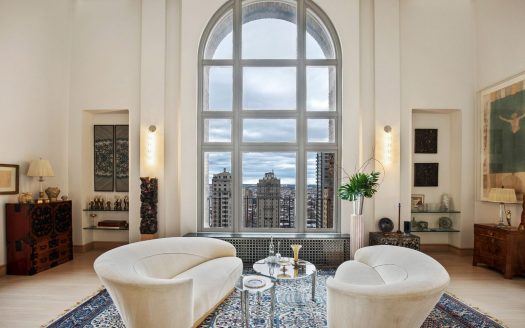 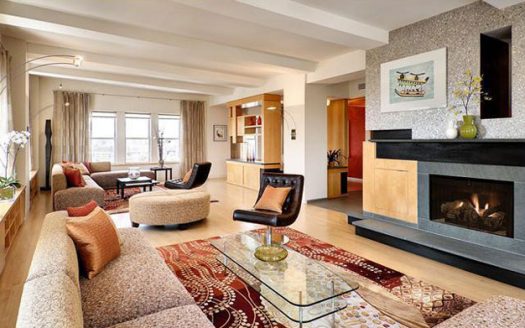 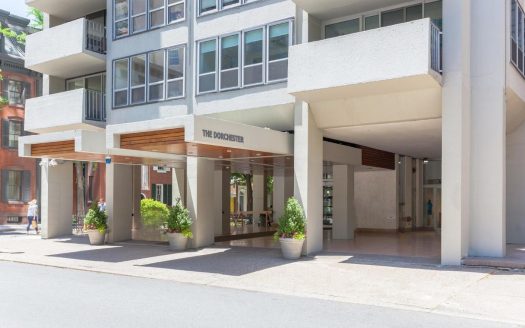 The Dorchester Condominiums on Rittenhouse S... 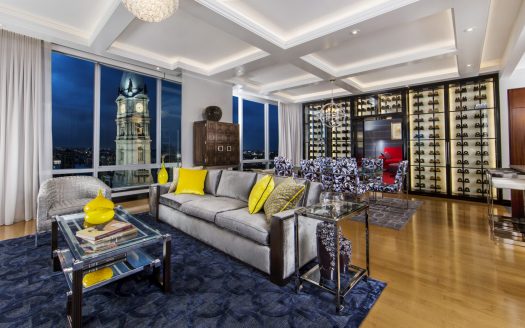 Residences at the Ritz Carlton 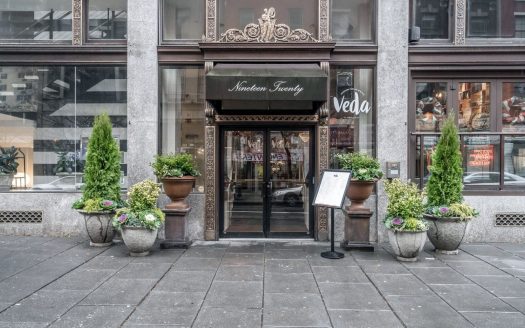 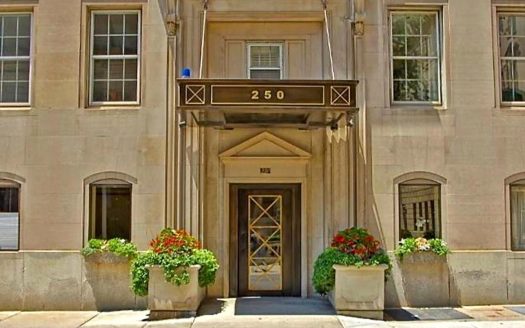 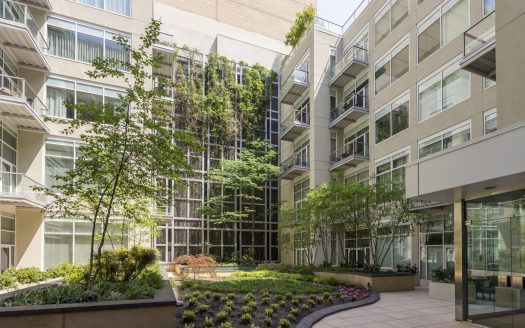 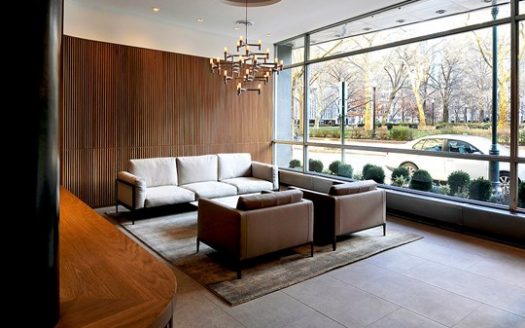 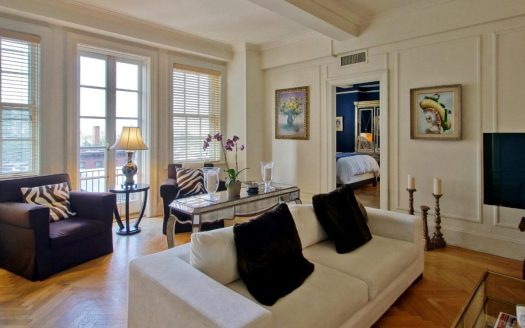 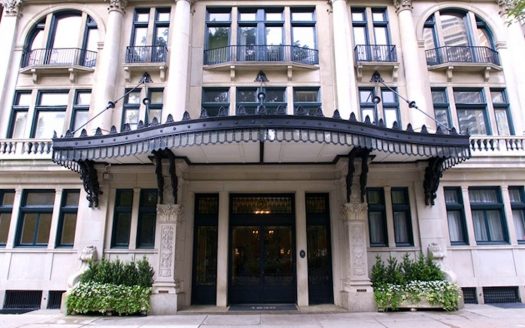 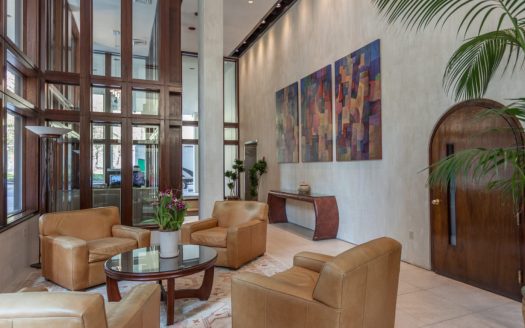