Society Hill & Old City Philadelphia: Society Hill is a neighborhood in the Center City section of Philadelphia. The neighborhoods loosely defined as bounded by Walnut, Lombard, Front and 8th Streets, contains the largest concentration of original 18th- and early 19th-century architecture of any place in the United States. Much like Beacon Hill in Boston, Society Hill is noted as a charming district with cobblestone streets bordered by brick rowhouses in Federal and Georgian style.

The district is named after the 18th century Free Society of Traders, which had its offices at Front Street on the hill above Dock Creek. Located close to both the Delaware River and Philadelphia’s civic buildings, including the Independence Hall, the neighborhood soon became one of the city’s most populous areas.

Several market halls, taverns and churches were built alongside brick houses of Philadelphia’s affluent citizens. The high-rise Society Hill Towers, designed by architect I. M. Pei, were constucted at the site of the old Dock Street market area. Louis Sauer designed dozens of rowhouse projects for the area around Society Hill, including Waverly Court and Penn’s Landing Square.

The Old City District consists of the neighborhood bounded by Florist Street to the north, Walnut/Dock Streets to the south, Front Street to the east and 6th Street to the west. Unofficially, the Old City neighborhood also includes the waterfront area along Delaware Avenue from Race Street to Walnut Street and the area above the Ben Franklin Bridge, north to Wood Street from 2nd to 6th Streets. The neighborhood offers excellent hotels, dining and nightlife with an abundance of independent retailers, boutiques and fine art galleries to explore. 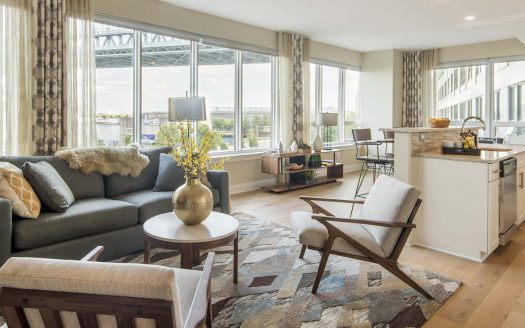 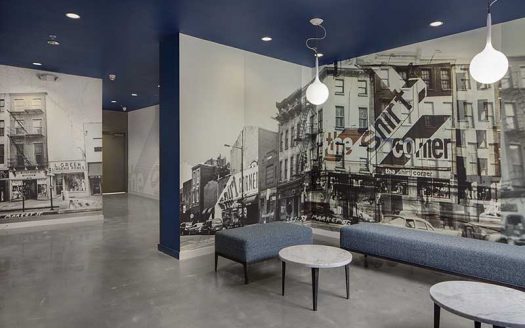 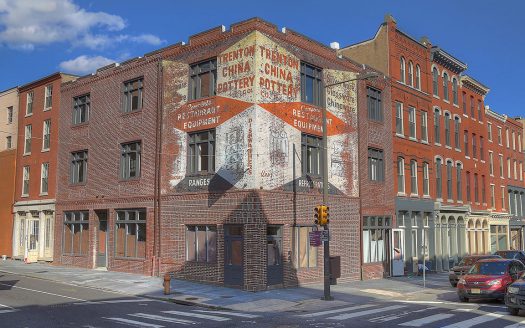 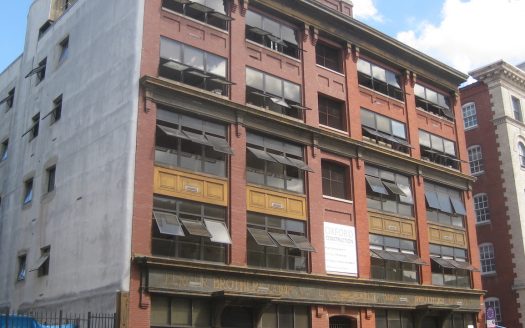 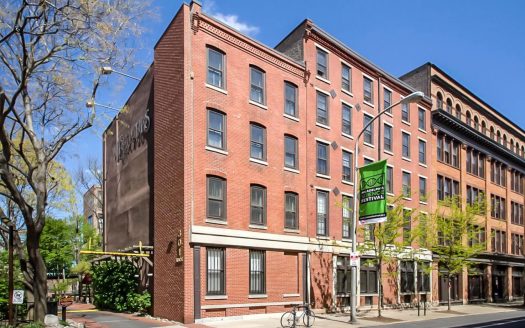 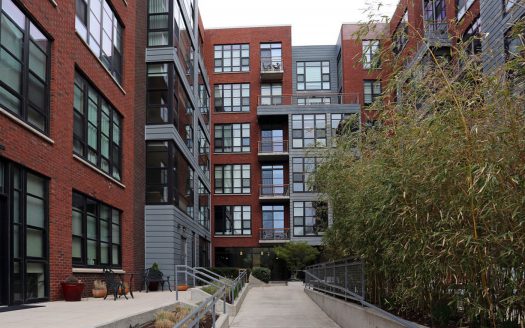 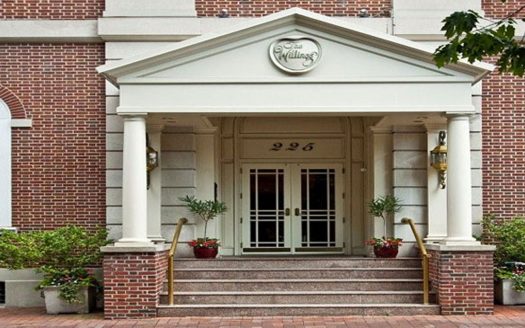 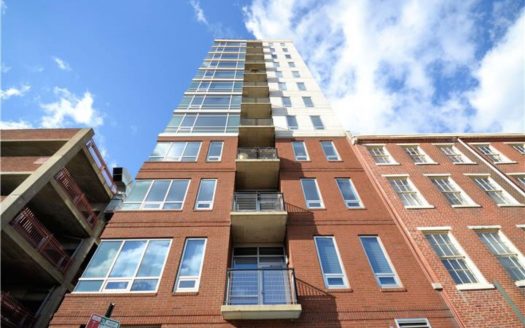 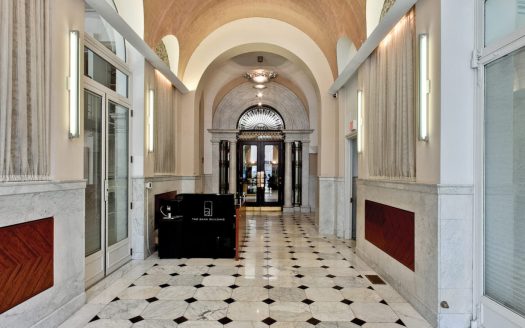 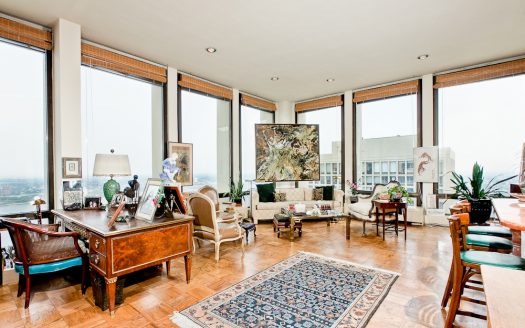 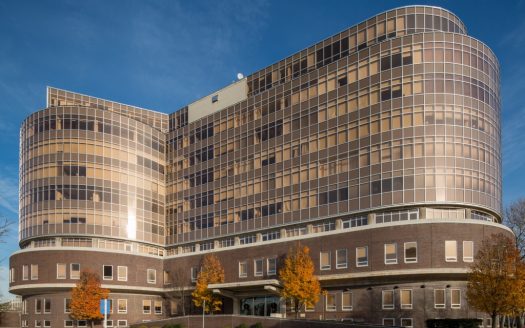 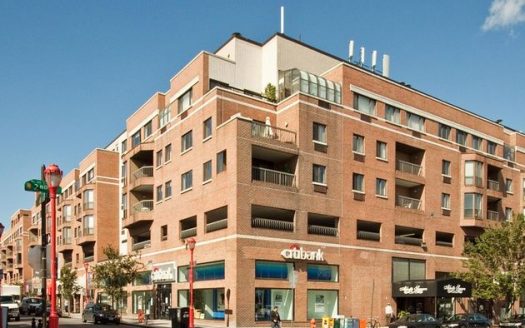 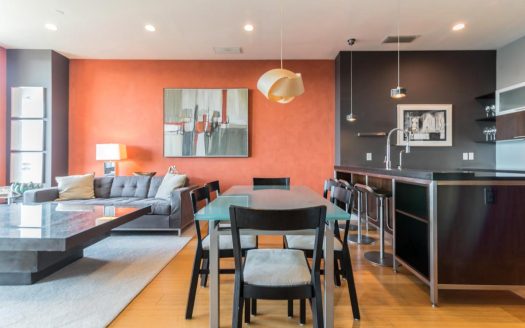 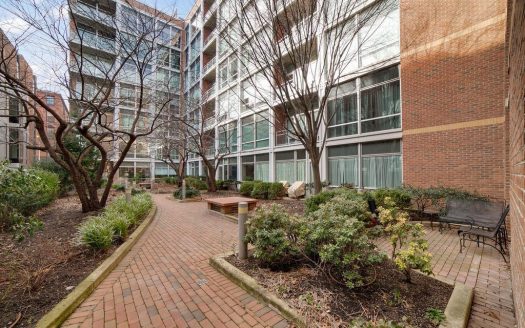 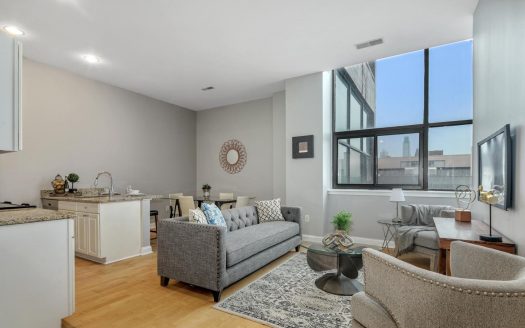 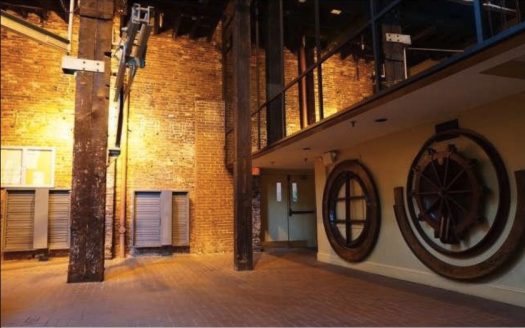