Washington Square, originally designated in 1682 as Southeast Square, is an open-space park in Center City Philadelphia’s Southeast quadrant and one of the five original planned squares laid out on the city grid by William Penn. It is part of both the Washington Square West and Society Hill neighborhoods.

During the 18th century, the Square was used to graze animals and for burials by city’s African American community and as a potter’s field. During the Revolutionary War, the square was used as a burial ground for citizens and troops from the Colonial army.

After the Revolution, victims of the city’s yellow fever epidemics were interred here, and the square was used for cattle markets and camp meetings. Improvement efforts began in 1815, as the neighborhoods around the square were developed and became fashionable. In 1825, the park was named Washington Square in tribute to George Washington and a monument to Washington was proposed. This monument was never built but served as the seed for the eventual tribute to soldiers of the Revolutionary War. The Curtis Building sits to the north of the park, a remnant of Philadelphia’s publishing industry.

“It was in the air over Washington Square that Americans first witnessed flight. Aeronaut Jean Pierre Blanchard made the first balloon ascension in America from the Walnut Street Jail in 1793.” 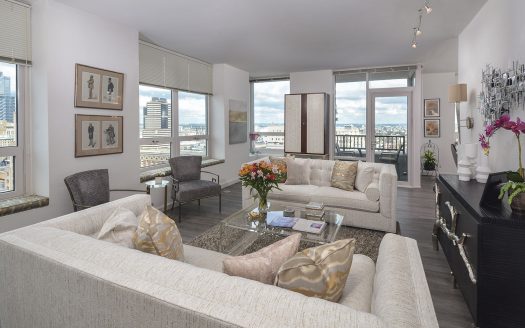 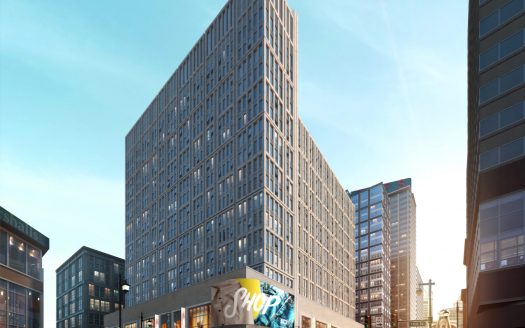 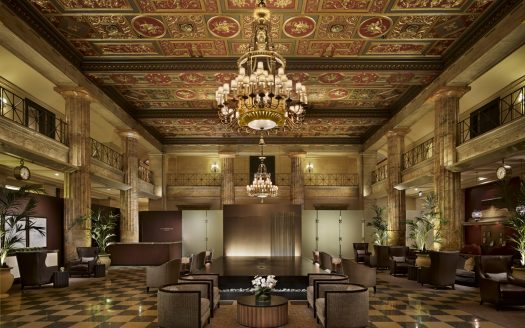 AKA The Franklin Residences 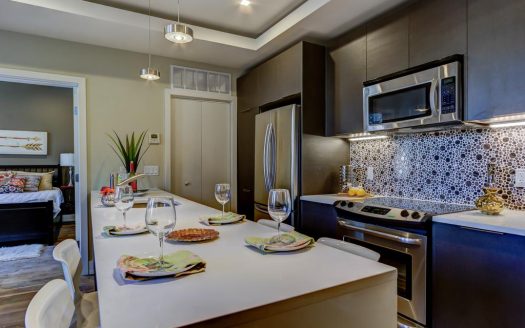 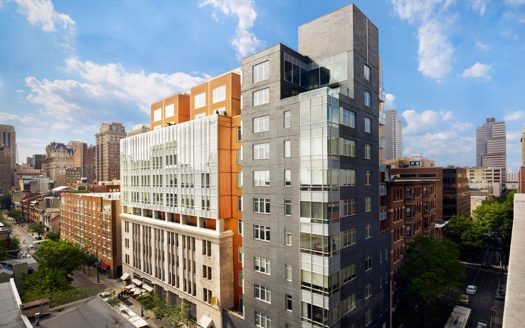 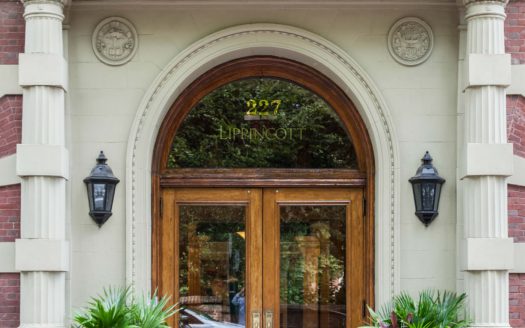 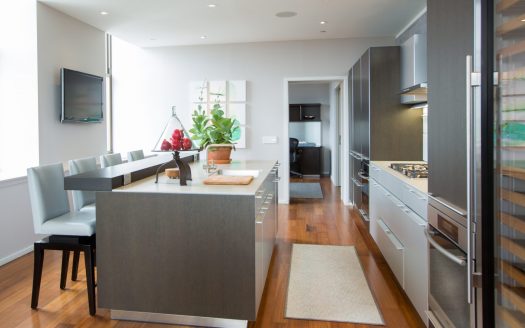 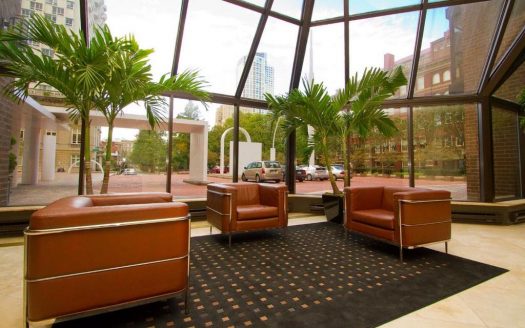 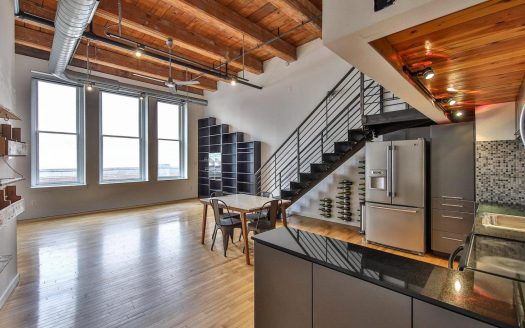 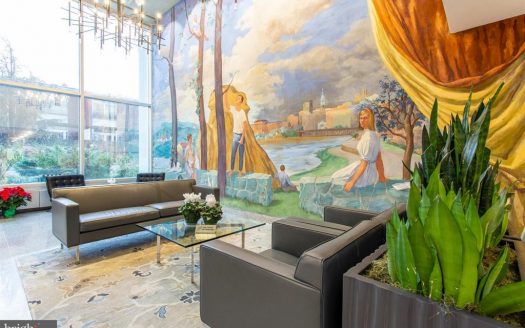 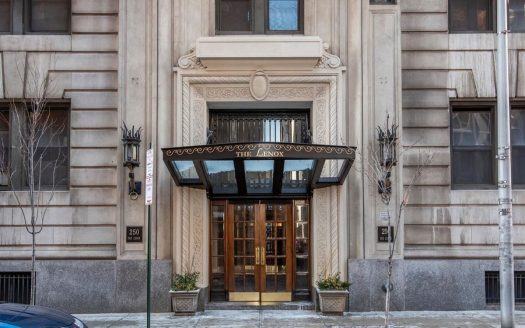 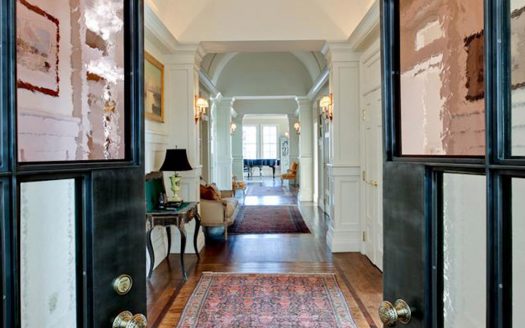 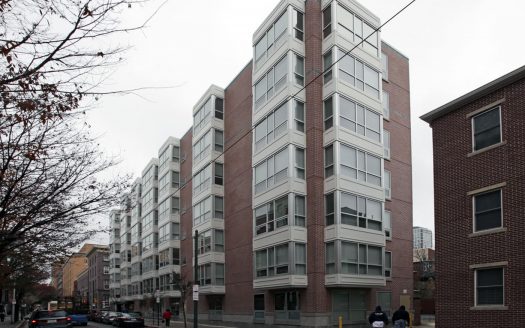 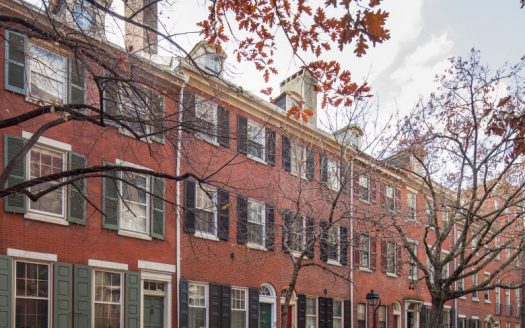