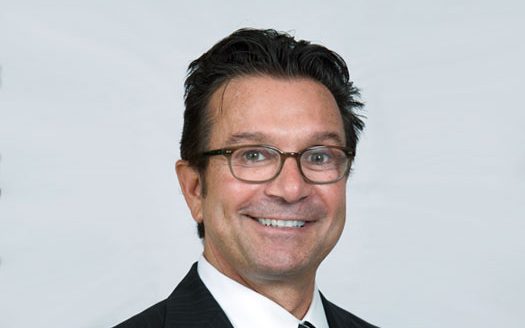 John Bolaris is Sr. Vice President of Sports News and Entertainment Relocation. He has been in the news and entertainment industry for over 25 years and made a tremendous amount of connections from celebrities to CEO’s to sports athletes and simply being in the living room to thousands of families from Philadelphia, to NYC, to the Hampton’s .

John has invested in apartments in Philadelphia from Rittenhouse to Washington Square, in NYC from the Trump buildings on the Upper West side to a premier triplex apartment in Soho. He has invested in properties in East Hampton, Long Island to the shores of Avalon, New Jersey. His premier residential properties included his home on the Mainline in Bryn Mawr and his home in East Hampton, New York. He knows the territory extremely well.

His work ethic, energy, and passion to succeed is unmatched. Trusted by client celebrities and athletes with their biggest investment decisions, his sweet spot is finding the ultimate dream home, tripped out apartment, or luxury condominium.

“John Bolaris went above and beyond to market my property with phone calls, meetings and numerous showings. He kept me fully informed throughout and prepared for closing so there were no problems. He did an extraordinary job!”

“John helped us sourcing investment properties in Philadelphia area. He has been extremely professional, dedicated and caring for his clients. in addition, he has connection and resources for renovation, financial and legal needs.”