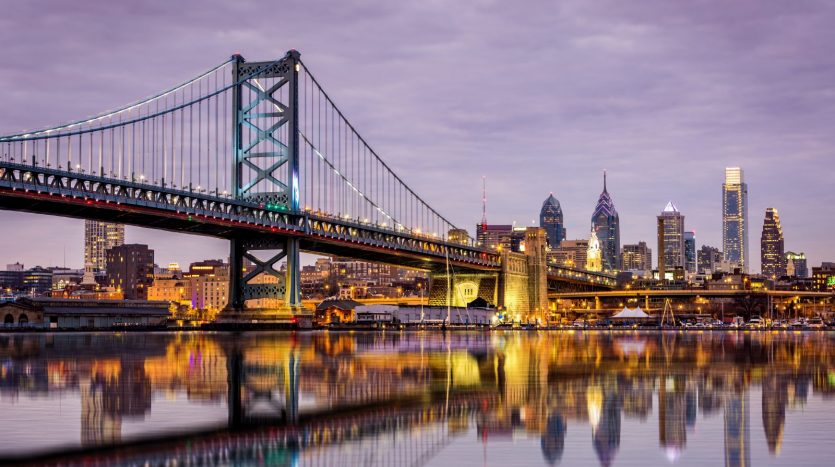 The Durst Organization of New York has been selected to redevelop Penn’s Landing, ending efforts by the Philadelphia 76ers to build themselves a new basketball arena there.

Under a $2.2 billion plan approved Wednesday by the key waterfront board, the family-run development group would put up 12 new towers of homes, shops, and offices on either side of the four-acre park being planned over Interstate 95, between Chestnut and Walnut Streets.