Here Are the Most Common Airbnb Scams Worldwide 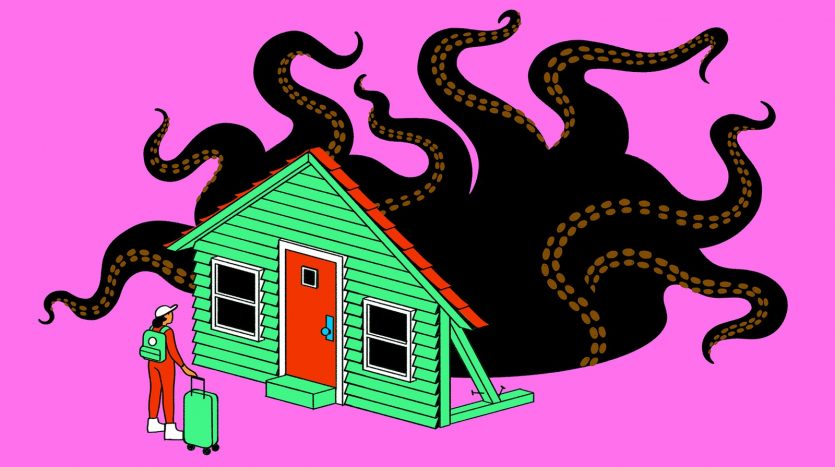 At the end of October, former VICE senior staff writer Allie Conti shared her story of a disastrous vacation to Chicago, where she tumbled into a nationwide scam run by a prolific grifter (or grifters), which exploited Airbnb’s loosely written rules and even looser enforcement.

Conti’s investigation revealed a platform with serious problems policing itself, and sought to uncover the people who’d figured out ways to profit from that disarray. She ultimately traced the nexus of her own scam experience back to a company that used fake profiles and reviews to conceal a variety of wrongs—from last-minute property switches, to units with sawdust on the floor and holes in the wall.

Hoping to get a better sense of the issue, we asked readers to tell us about their own experiences using Airbnb. In response, we got nearly 1,000 emails, many of them outlining similar tales of deception.

The stories quickly started to fall into easily discernible categories. Scammers all over the world, it seems, have figured how best to game the Airbnb platform: by engaging in bait and switches; charging guests for fake damages; persuading people to pay outside the Airbnb app; and, when all else fails, engaging in clumsy or threatening demands for five-star reviews to hide the evidence of what they’ve done. (Or, in some cases, a combination of several of these scams.)

Lancaster 41 Brings Affordable Housing and New Retail to a Newly Developing Stretch of Lancaster Avenue
8 Brilliant Decorating Ideas to Steal from Places that Get Really, Really Cold in Winter