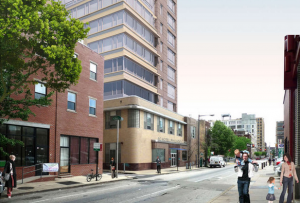 The Zoning Board of Adjustment unanimously approved a zoning variance to build a hotel on top of a historic building on North 13th Street, just north of the Pennsylvania Convention Center, a couple weeks ago.  The building was originally a film distribution center, built in 1947 for Warner

The brand would be a Marriott AC, a brand which is prevalent and popular in Europe.  The planned 12 stories would be on top of the existing two-story building and would be set back 18 feet from 13th Street, which was required to receive approval from the City Historical Commission a few months ago.  There would be 150 rooms and a small private eatery for the hotel guests, which would mostly serve breakfast.  All parking will be by valet and will be underground, accessed by a car elevator off of Clarion Street.  The developers hope to achieve LEED Gold certification and will include high efficiency appliances and fixtures, locally-sourced materials, and a green roof. 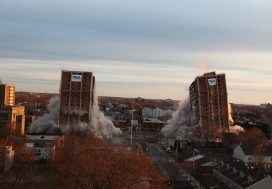 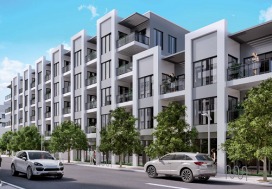 Are You Ready to Buy a Home?
Choosing Your Real Estate Professional