Living in Fishtown: A Neighborhood Guide 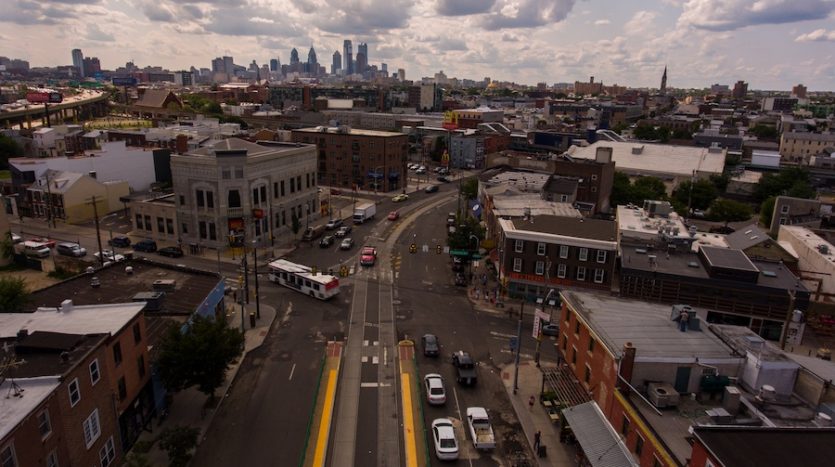 Fishtown got its name because of fish, of course.

In the 1730s, the Germans and Englishmen who poured into the newly created town of Kensington set about turning it into an industrial powerhouse. The first of what would be many industries to take root and flourish in the Philadelphia suburb were both maritime ones: Shipbuilding and fishing.

The fishing industry took off here because of the abundant stocks of shad that made their way up the Delaware River to spawn each year. A settlement grew around the place near Gunnar’s Run where the fishermen set out in their boats, and that little corner of Kensington became known as Fishtown.