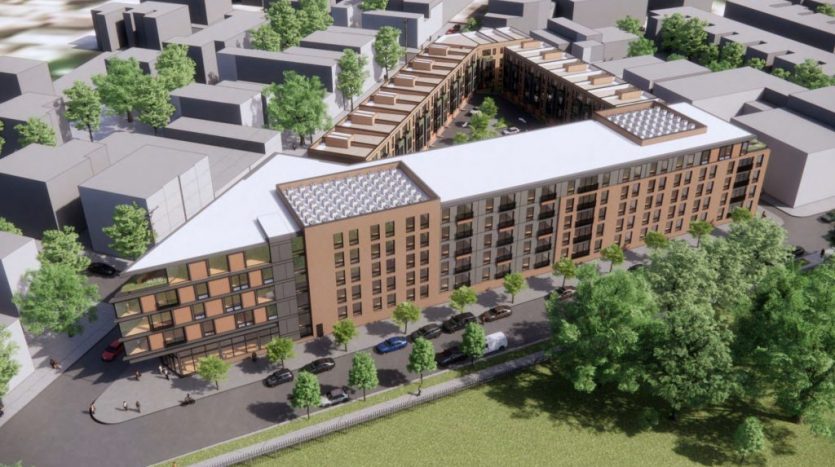 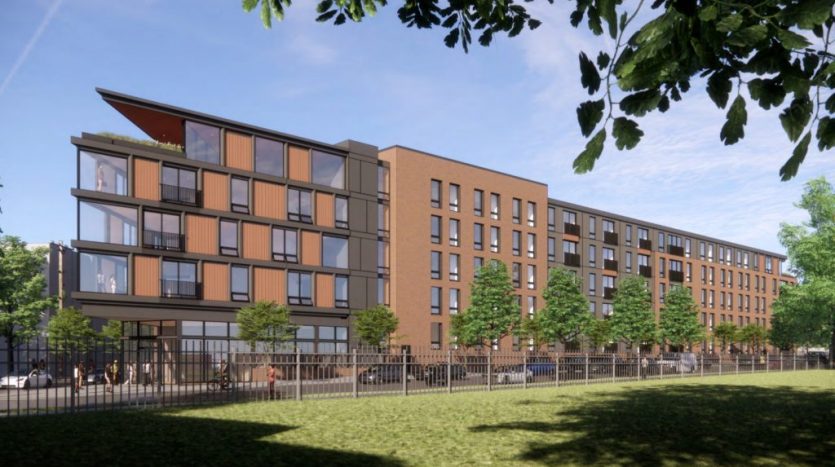 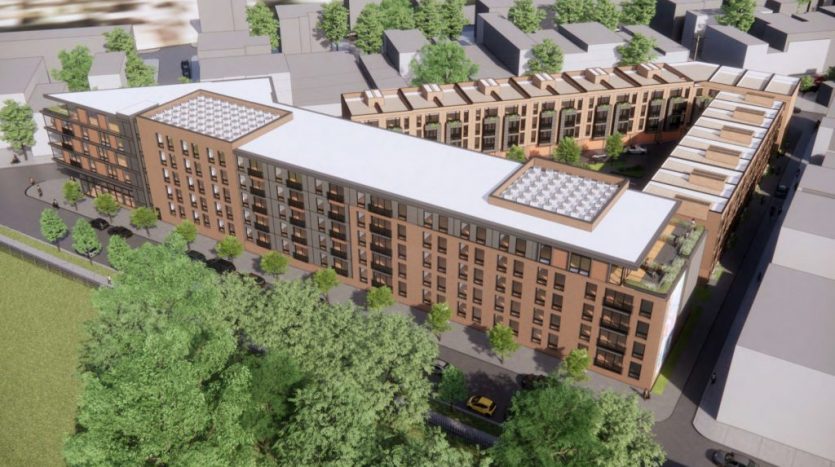 Francisville is an interesting neighborhood. It is the oldest neighborhood in North Philadelphia, and so its thin streets correspond to diagonal Ridge Avenue. When Philadelphia’s street grid was extended north of Center City, it created many confusing intersections and many wedge-shaped blocks in Francisville. This created a unique looking neighborhood, albeit one that is a bit hard to find your way in. As the neighborhood declined economically and lost population, some of its wedge-shaped blocks had large vacant lots, and one block at 19th & Wylie Streets was left completely vacant for many years. Development had been talked about and planned at this conspicuous site for several years and now it appears that a plan to develop the site is finally in place. This development is being built by Constellar and designed by NORR Architects and Engineers. This new development is called Cameron Square, since the site used to be the Cameron Vineyard long ago.

Francisville has seen an explosion of development in recent years, including new development and retail along the previously largely-vacant Ridge Avenue corridor. Residential development has been popular in the neighborhood, with its proximity to Center City and public transit options, including the Broad Street subway and Girard Avenue trolley. The redevelopment of this well-known vacant lot helps complete the revitalization of Francisville. 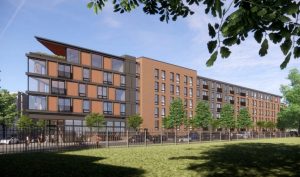 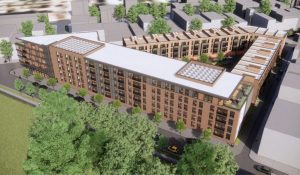