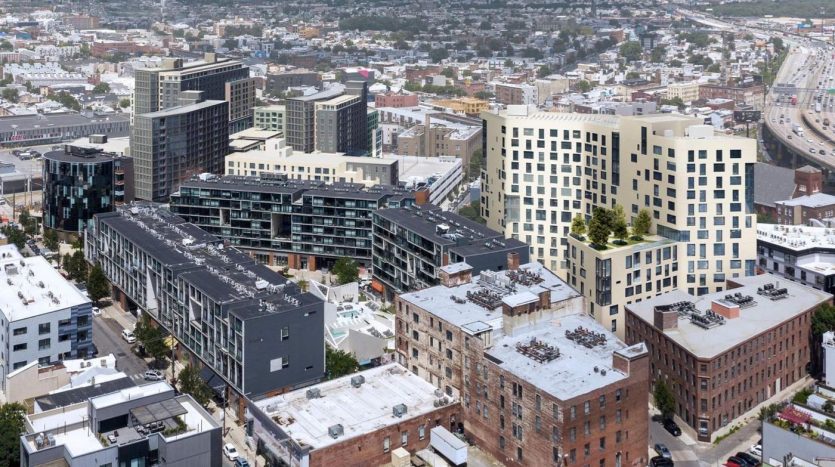 Over the last half-century, the hopscotch board of empty lots along Delaware Avenue in Northern Liberties has come to feel like a permanent feature of the Philadelphia landscape. Building booms have come and gone, master plans have been adopted and revised, and yet those former industrial sites have stubbornly resisted the kind of development that has transformed neighborhoods elsewhere in the city.

But now, in the middle of a historic pandemic, with massive numbers of people unemployed and the city’s economic fortunes uncertain, developers seem to have decided that this is a perfect time to build on the Delaware. This month alone, four companies will present their waterfront visions to Philadelphia’s Civic Design Review board. Should these projects get built, more than 1,500 new apartments would rise in the empty zone between Spring Garden Street and the Fillmore complex on Frankford Avenue. A real neighborhood could finally emerge on the Delaware.