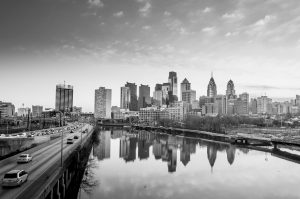 Philadelphia has been named one of the top markets for first-time homebuyers this year in a newly released report by Realty Trac.

There has been an influx of millennials choosing to live in the area with an increase of 25% between the years 2007 and 2013.

“The top ten list, which also included Montgomery, Tenn.; Davidson, Tenn; and Durham, N.C.;  is based on the average down payment percentage being lower than the national average of 14 percent, as well as an increase of at least 20 percent in the millennial population.

The report included loan and sales data for both single-family homes and condos in 386 counties across the country. The study included nearly 1.5 million purchase loans.”